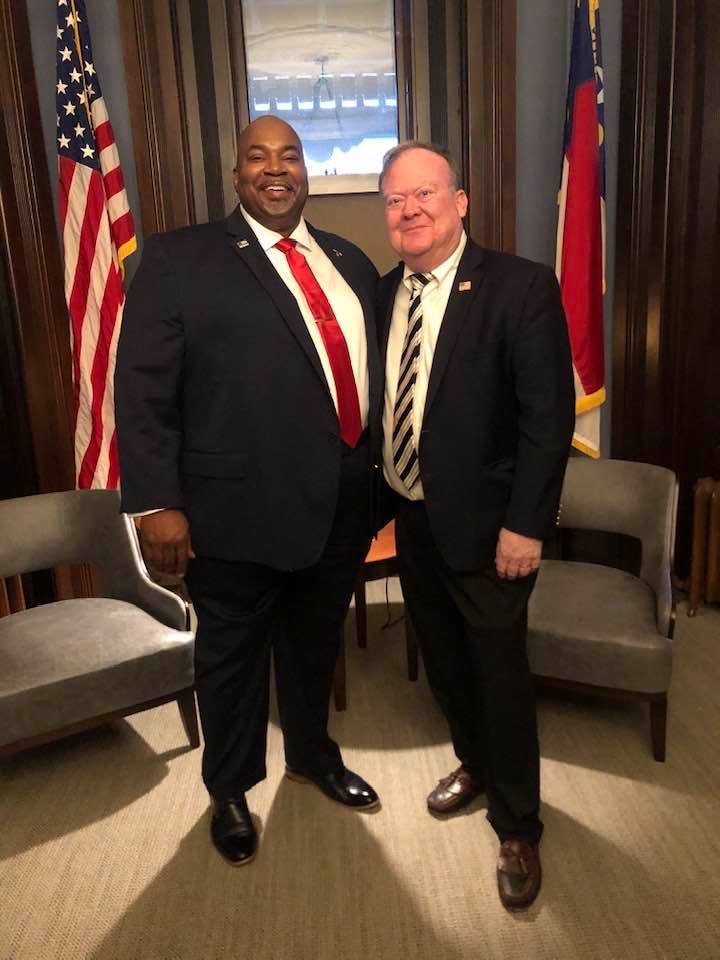 “We can not go wrong with Lee Haywood because this man is a fighter. We need to send Lee Haywood to Washington, DC.” 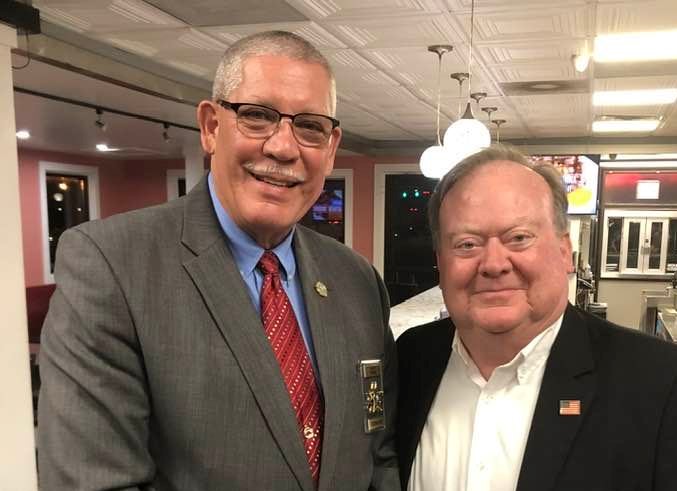 “Lee Haywood is a committed supporter of law enforcement across North Carolina. He believes in being held accountable and performing at a higher standard in everything he does. I look forward to working with Lee and having his leadership in Washington.” 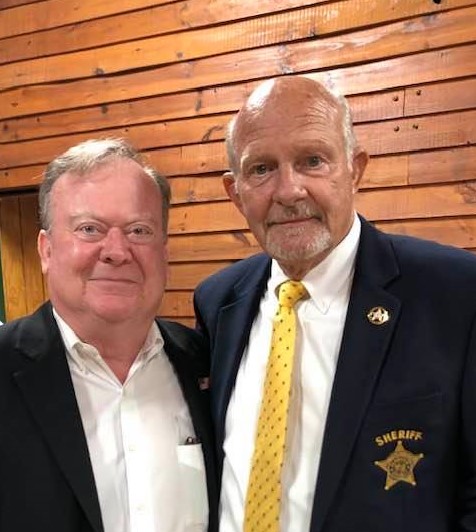 “Lee Haywood is a proven leader who isn’t afraid of taking on the hard tasks. He has unwavering support for law enforcement. His integrity and work ethic makes him the perfect choice to be our next Congressman. I look forward to his representation in Washington and he has my full support.” 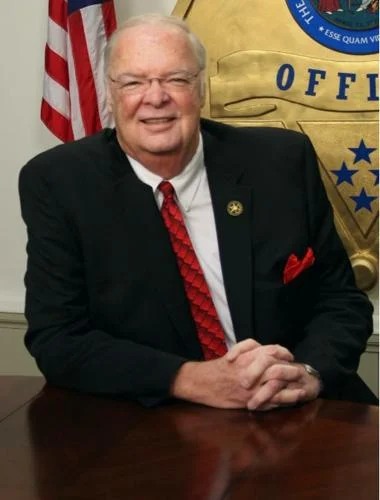 ““I proudly endorse Lee Haywood and his effort to be our next Congressman in the U.S. House of Representatives. I hope everyone will join me in supporting Lee Haywood for North Carolina’s 6th Congressional District.” 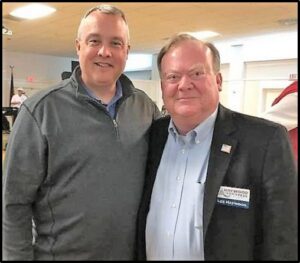 “Lee Haywood will be a great representative for the citizens of his district. He will stand up for the interests of High Point and the Triad in Washington and he has my full support.” 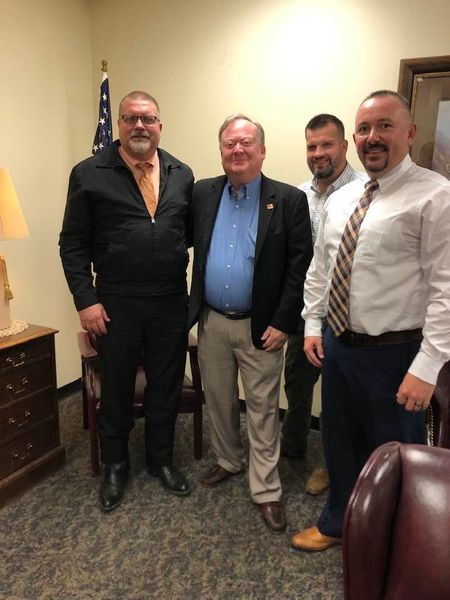 “Lee Haywood is a friend of law enforcement. He is committed to serving at a higher standard and being held accountable to those that rely on him for leadership. He has my support and I look forward to his representation in Washington.” 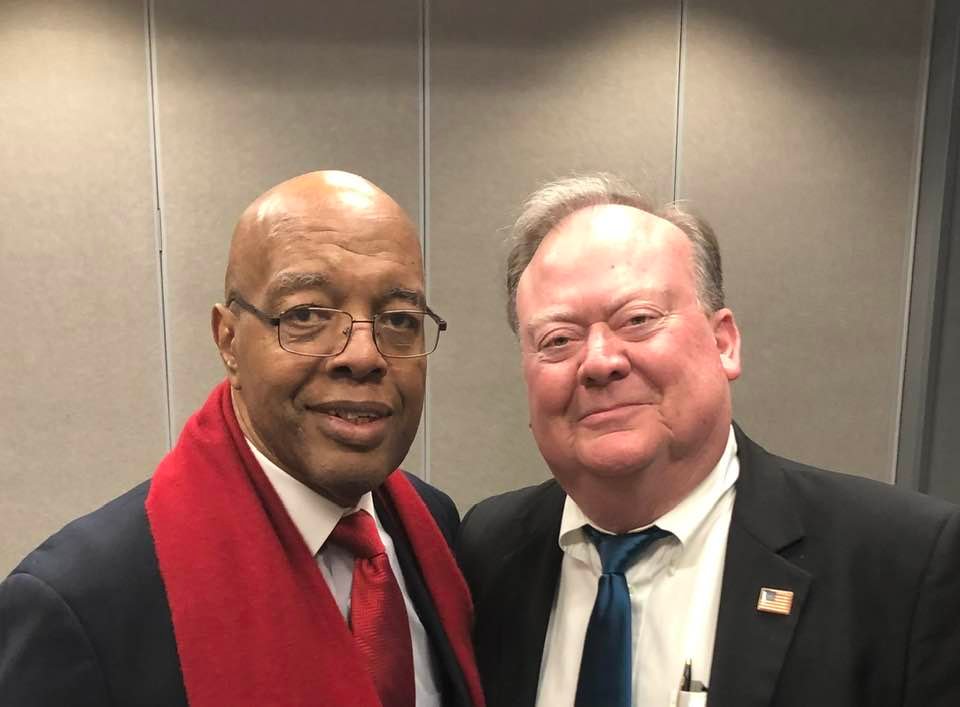 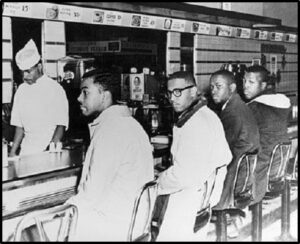 Clarence Henderson at the Woolworth counter in 1960

“Lee Haywood is a man of integrity who will fight to do what is right for our district, state and country. He has my support to be the next Congressman for the 6th District.” 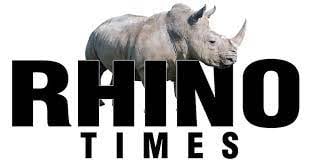 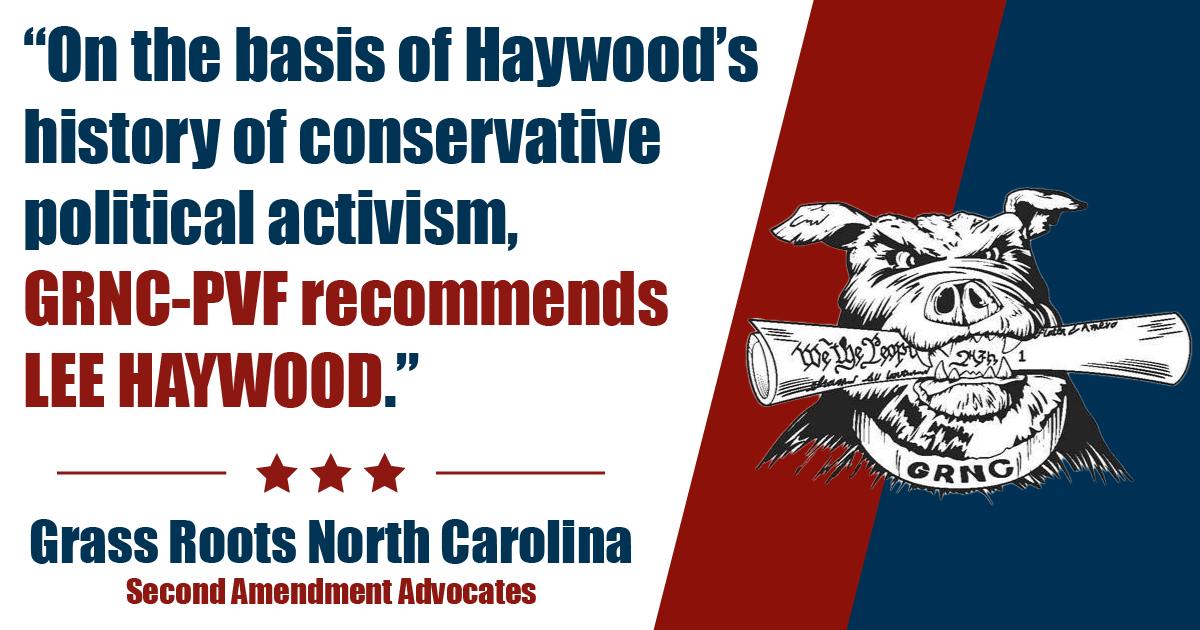